Going into Ghost in the Shell I didn’t know much of a great deal about the original anime material it is based on or the ins and outs of the plot, so I was going into it with no preconceptions or thoughts as to what to expect from it. What I found was a thoroughly entertaining and intriguing film with a great story and beautiful visuals. Sadly though, its obvious Ghost in the Shell is going to get an unwarranted amount of bad rep from viewers and critics, based on the apparent ‘white-washing’ controversy and whether or not it did a good job with staying true to the original source material, which I can’t really comment on having not seen it.

Scarlett Johansson takes the lead as Major, a human who’s brain has been fused with a cybernetic shell in order to become the perfect soldier, she is tasked with hunting down Kuze (Michael Pitt) a powerful terrorist trying to kill off the lead scientists for the Hanka Robotics, but discovers as the story progresses her life is not what it seems and she may be living a fabricated truth. The basis of the story itself is quite a basic one, but it is told in a such a way that it is extremely entertaining, consisting of great action sequences and many twists and turns throughout. The only downside I found throughout the story was that some of the dialogue between some of the side characters could be a bit flat, but that is just a minor issue in what is a great spectacle of a film.

The dystopian future which the film is set in works to further (cyber) enhance the films story to a next level as the story is being built in a world which in itself is extremely intriguing and as the film progresses you get to discover more and more intriguing aspects of this world, this is set up in a way in which if the story of the film slows down a tad to cover some information which could be perceived as boring, it is still in fact entertaining as you are still constantly discovering new aspects of this dystopian world and getting to enjoy some bloody lovely scenery. The setting of the film is very reminiscent of other work such as the Deus Ex video game series and the Neill Blomkamp films, District 9, Elysium & Chappie so if you were a fan of them I reckon you would be a fan of Ghost in the Shell.

Along with all the brilliant visuals and exciting action I was also very excited to see Michael Pitt‘s performance as Kuze, as I have been a massive fan since watching Boardwalk Empire and have since only seen him pop up in some low key films, such as Rob the Mob, Seven Psychopaths and Criminal Activities, so I was very interested to see what he would bring to this huge film. He portrayed the character of Kuze in an extremely cool manner, making him an immensely intriguing antagonist who you just want to see more and more of throughout the film. He was just one of the brilliant characters in this film however, as the other lead roles of Major (Scarlett Johansson) and Bateu (Pilou Asbaek) were also played brilliantly.

Overall, I found this film to be thoroughly entertaining and I whilst I can’t comment on whether or not it did a good job on working with the source material, I can say that if you go into this film with no preconceptions of what to expect you will be entertained, it is a great sci-fi film with numerous intriguing concepts which I would happily watch again just to try and find anything I might have missed the first time round. The only issue I have is that some of the dialogue was flat and dry but it was rarely the case and I was pulling at straws really to make some sort of criticism to write about really.

Despite the hate it’s getting, it’s a solid Gubb from me. 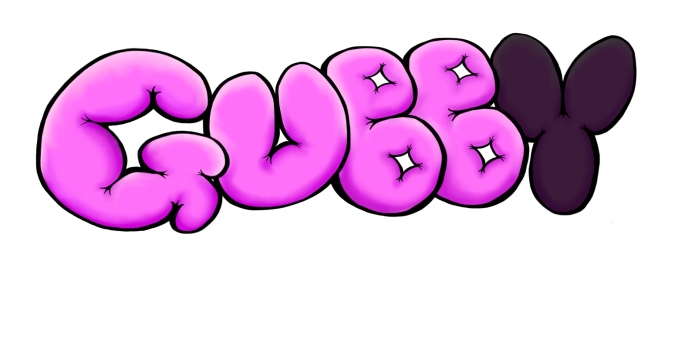